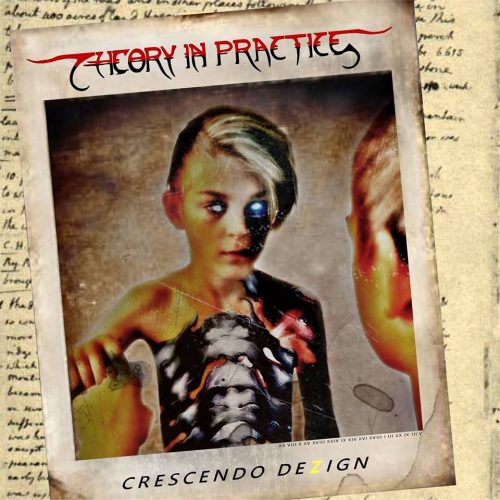 I’ve already reviewed this elsewhere, but since it’s a self-released effort, I felt it was worth sharing here for anyone who didn’t catch it when it dropped last week without much media attention. These legendary Swedes have a long and rich history in the death metal and technical death metal scenes dating back to the mid-’90s to the early 2000s before their initial hiatus. Since returning in 2015, Theory In Practice have deftly proven that they’ve lost none of their initial spark, with an inspired two-song EP we covered here called Evolving Transhumanism. END_OF_DOCUMENT_TOKEN_TO_BE_REPLACED