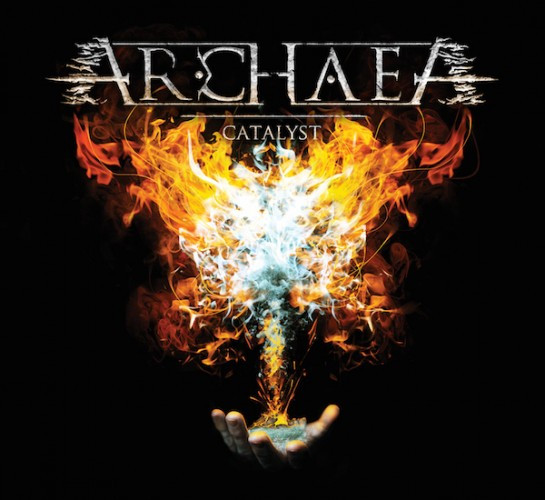 Archaea are a six-piece melodic death metal band from Gothenburg, Sweden, whose debut album Catalyst is set for release on August 28. Earlier this year they recorded a set performed at the Swedish Emergenza festival, and today we’ve got pro-shot video of the band playing a song from the new album named “Cryosphere”.

Now, I bet I know what the cynics among you are thinking. You’re probably thinking about the plethora of melodic death metal bands spawned in Gothenburg over the last 25 years and wondering why the world needs another one. You may also be assuming that you know what this one is going to sound like.

Not being a cynic myself, all I will tell you is that I had a hell of  lot of fun listening to this song and watching the video — which of course is why you’re now about to see it here on our putrid site. END_OF_DOCUMENT_TOKEN_TO_BE_REPLACED