The third (and final) of this week’s series of “Best of British” posts deals with three bands who are collectively becoming (or have already become) a fair bit more well-known and more famous (or infamous) than those artists from the previous two editions. END_OF_DOCUMENT_TOKEN_TO_BE_REPLACED 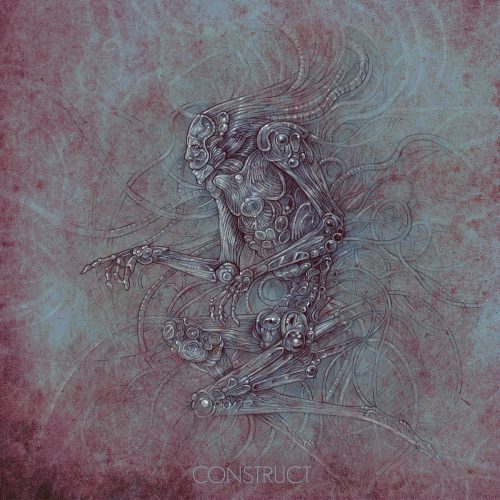 (Andy Synn reviews the new album by the multinational group Archivist, which was released near the end of February.)

Clocking in at a formidable sixty-eight minutes in length, Construct is the second album from Austrian/English/German collective Archivist, consisting of ten intricately composed tracks of audacious, atmosphere-drenched Post-Black/Post-Metal/Post-Rock proggery designed to infiltrate and stimulate both the body and the mind.

True, occasionally the band’s ambition slightly outstrips their execution, and the album as a whole doesn’t quite have the same sense of coherence as their self-titled debut, but the sheer scope of its sound, coupled with the band’s impressive ability to seamlessly transition between breathy, ethereal ambience and searing metallic catharsis, makes it one incredibly compelling listen all the same. END_OF_DOCUMENT_TOKEN_TO_BE_REPLACED 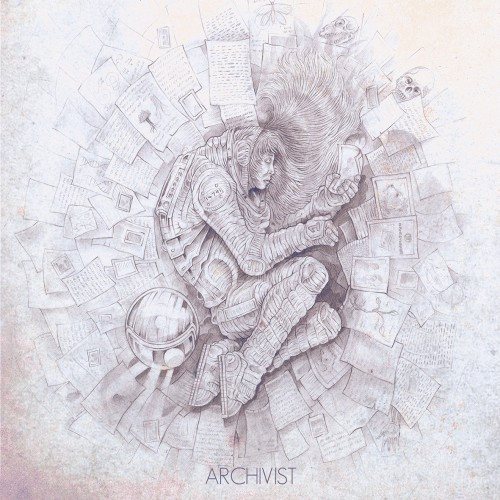 Greetings from Anchorage, Alaska, where I’m still mired in a day-and-night project for my day job that has pared my blog time to the bone. Because my free time is so limited, I’m doing something we almost never do around here: Just throwing some recommended music streams your way without writing much at all about the music.

The first recommendation is a self-titled album released through Bandcamp in June by a multinational group called Archivist. END_OF_DOCUMENT_TOKEN_TO_BE_REPLACED