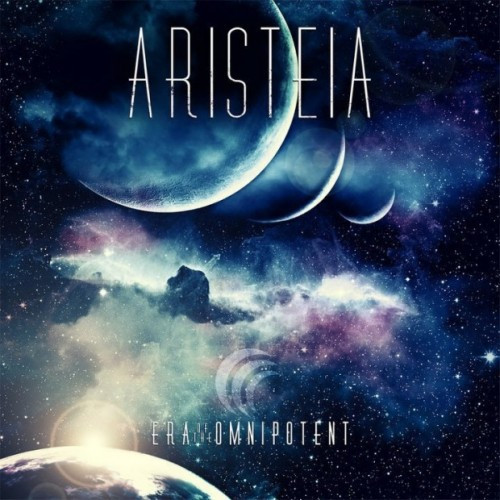 Ever since The Contortionist came on the scene and introduced the concept of melodic deathcore infused with djent (or as I’ve deemed it, djeathcore) fewer bands have tried to adopt this style than you’d expect. I’ve only heard two other bands doing this, and they’re doing it well: an up and coming band (whose EP will be reviewed here soon) called Substructures, and these guys, Aristeia. I just stumbled upon what I’m under the impression is this band’s second EP, The Era Of The Omnipotent — and it’s killer stuff.

This is an assault of furious blasting, brutal grooving, and beautiful ambience all in a tight, consistent, 6-song package. Syncopated grooves, blast beasts, brutal 7-string chuggathons, all with nice, emotional melodies and some awesome mood setting-ambience. I’m not reviewing this, I’m just telling you to stop fucking around, pick this up, and support these guys. Songs from the album are after the jump . . . END_OF_DOCUMENT_TOKEN_TO_BE_REPLACED