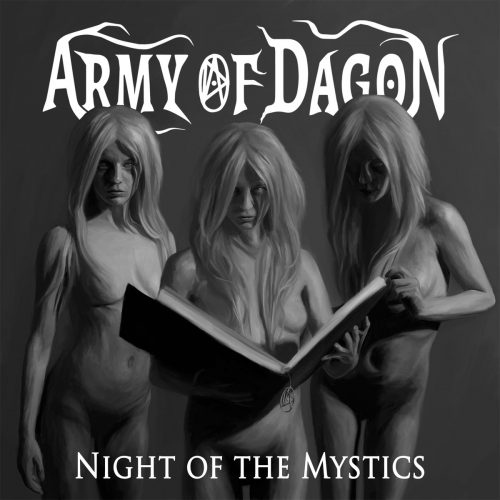 Army of Dagon from Seattle made their way to a self-titled debut without hurry: Born in 2011, they managed to record it only in 2015. This record represented a kind of traditional doom with heavy metal influences and melancholic atmosphere. Two years passed and they return with a sophomore release that successfully cultivates the general “Army Of Dagon” musical ideas. END_OF_DOCUMENT_TOKEN_TO_BE_REPLACED