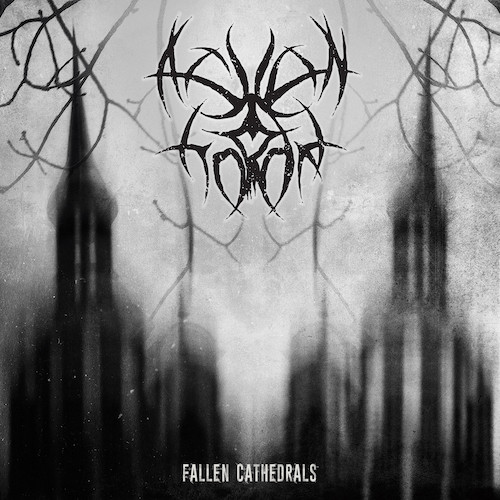 The last time we featured the music of Ashen Horde in these pages was almost exactly two years ago when we premiered the band’s two-track EP, The Alchemist, which was intended to pave the way to the band’s third album. Now, that album has been completed, with the title of Fallen Cathedrals — and today we’re hosting another Ashen Horde premiere, a breathtaking track off that new record named “Parity Lost“.

For those who might be encountering Ashen Horde for the first time, it began as the solo project of Los Angeles-based musician Trevor Portz. Working alone, he released a handful of EPs and two albums since 2013. Beginning with The Alchemist, he joined forces with vocalist Stevie Boiser, known for his work with such tech-death heavyweights as Vale of Pnath, Inferi, and Equipoise, and both are in harness again for Fallen Cathedrals. END_OF_DOCUMENT_TOKEN_TO_BE_REPLACED 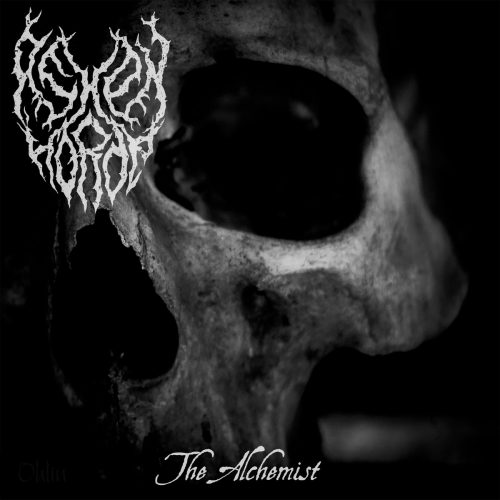 Ashen Horde was spawned within the bleak, frost-bitten desolation of… Los Angeles. Originally the solo project of Trevor Portz, Ashen Horde has released a handful of EPs and two albums since 2013, and with an expanded line-up Ashen Horde is today releasing a new digital and 7″ vinyl EP named The Alchemist through their new label Transcending Obscurity Records. To commemorate the event, we have a stream of the two tracks on The Alchemist.

Joining Trevor Portz (who performs guitar and bass) on The Alchemist are vocalist Stevie Boiser and drummer Jeremy Portz. This new EP is a precursor to the band’s next full-length album, which will also be released by Transcending Obscurity, and it’s a mind-bending and unpredictable two-song trip. END_OF_DOCUMENT_TOKEN_TO_BE_REPLACED