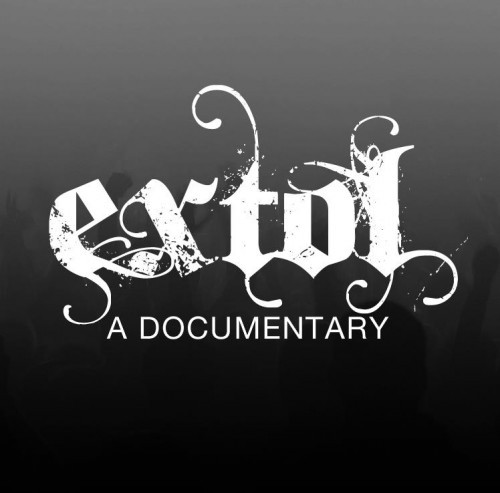 The documentary is being directed by Åsmund Janøy, and today we’re stoked to publish NCS writer Andy Synn’s interview of Åsmund, as well as a separate interview of Peter Espevoll (here).  Åsmund’s interview begins now: END_OF_DOCUMENT_TOKEN_TO_BE_REPLACED