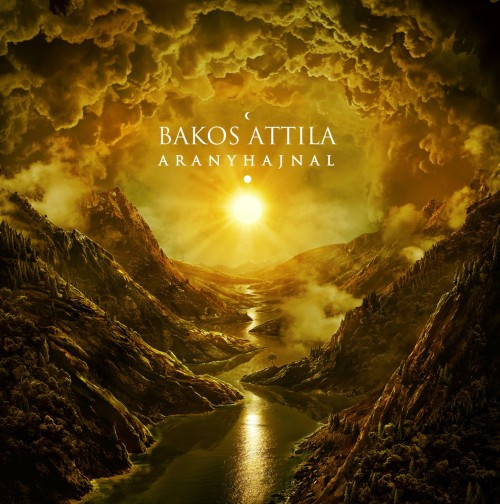 But Aranyhajnal (which means “golden dawn”) is not only exceptional as a subject for commentary at our site, it is also exceptional as a collection of music — as spellbinding and beautiful as the artwork by Gyula Havancsák that graces its cover. END_OF_DOCUMENT_TOKEN_TO_BE_REPLACED

The words are in Hungarian, but they’ve recently become available in English translations, and I found them interesting to read while listening to the album (for the umpteenth time). If there’s a concept I can discern, it is one about the unity of life and matter, about the connectedness of human beings to the Earth, and more than the Earth, to the star-spawned matter of which we and it are made. END_OF_DOCUMENT_TOKEN_TO_BE_REPLACED