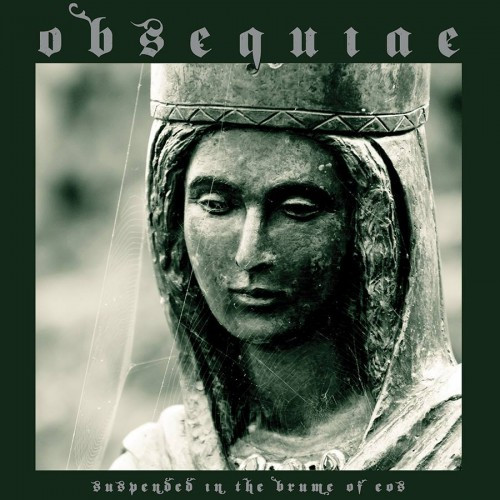 The satisfaction and relief that I have found to this conundrum can be reduced to this article, by giving the music of Obsequiae the reverence it humbly commands.  With the recent release of Obsequiae’s debut album on the vinyl format, I have been seeing an increasing number of comparisons, ranging from Agalloch to Hammers of Misfortune to Pentangle to Bathory.  Each time I see this I inadvertently stomp my foot down because these associations are lazy, and do all parties a disservice. END_OF_DOCUMENT_TOKEN_TO_BE_REPLACED