It also, for once, actually includes quite a few albums which are only just seeing the light of day today… although even the “oldest” albums featured here were all released within the last month or so. END_OF_DOCUMENT_TOKEN_TO_BE_REPLACED 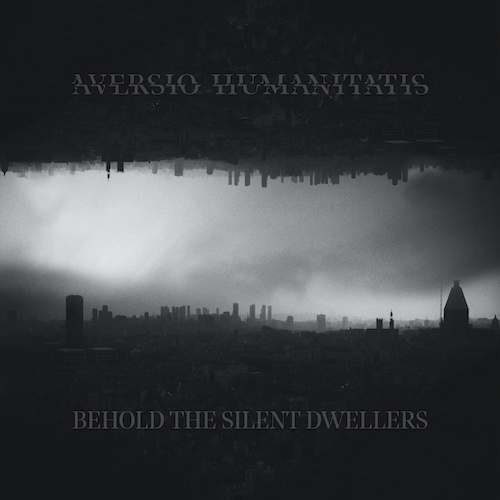 Within the ever-expanding realms of black metal there are bands who will always be content to follow the old, well-trod paths, from the grim sounds of cold northern darkness to the vicious, thrusting revels that are fueled by hate and inspired by the worship of demons.

But there are others whose ambitions are greater, who seem to extend their reach toward vistas beyond our time and outside our tangible plane of existence, who seek to manifest visions that can’t be put into words, to channel forces beyond our normal perceptions, and to up-end the minds of listeners at the same time. To be sure, this kind of music may also be spawned by disgust for humankind and hatred for the chains with which some bind others, or with which we bind ourselves. But the music seeks not only to capture the dystopian terrors brought about by our own deeply flawed natures but also to cast off and transcend such imprisonments.

Which brings us to the new album by Aversio Humanitatis, and the song from the album we’re presenting today. END_OF_DOCUMENT_TOKEN_TO_BE_REPLACED 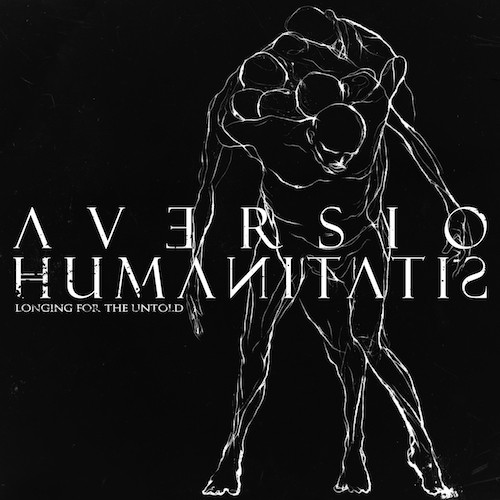 On March 1, the Spanish black/death band Aversio Humanitatis will release a new EP through BlackSeed Productions entitled Longing For the Untold, and today we have for you one of the new EP’s four tracks, “Advent of the Inescapable“.

Aversio Humanitatis made their debut appearance through a 2011 full-length named Abandonment Ritual and followed that with split releases in 2013 (with Selbst and Nihil) and 2015 (with Primigenium), with themes that draw upon conceptions of nihilism and death. END_OF_DOCUMENT_TOKEN_TO_BE_REPLACED