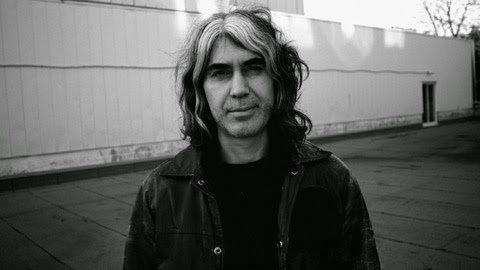 Here’s an interview I did with one of the most underrated drummers in metal — Away from VoiVod, who I caught up with on the Space and Grind Tour, where they continue to steal the show from Napalm Death.

Caught the show last night and you guys were amazing, one thing I thought was interesting was that all of the songs except for the new one were from Nothingface” and back, and when I heard Target Earth I thought, “Wow, this is the album that should have come after Nothingface” just from the vibe it had.

Away – We have three sets and songs from Target Earth are on two of them, but we have been debating that, since we are on tour to promote that album. What do you think, should we play more from Target Earth? END_OF_DOCUMENT_TOKEN_TO_BE_REPLACED