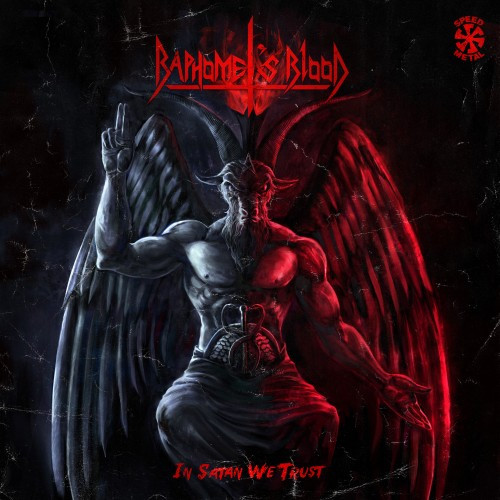 On Saturday, Iron Bonehead Productions announced that on January 25, 2016, they will release a vinyl version of a new album by Italy’s Baphomet’s Blood. This is the band’s fourth album, and their first one in nearly seven years, and its name is In Satan We Trust. On they same day, we got the first advance track to stream, a whiskey-fueled rocker named… “Whiskey Rocker”. END_OF_DOCUMENT_TOKEN_TO_BE_REPLACED