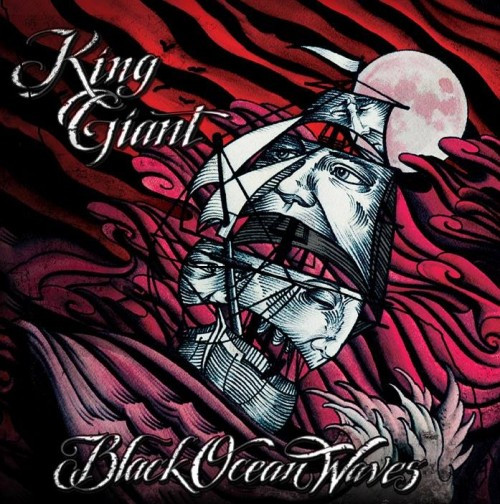 I’ve really been eagerly awaiting the new album by Virginia’s King Giant. We’re all big fans of the band around here and we’ve made no secret of that over the years. And although I haven’t yet heard all of the new album (Black Ocean Waves), the song they just premiered via a lyric video is strong evidence that they’re about to deliver another winner. END_OF_DOCUMENT_TOKEN_TO_BE_REPLACED 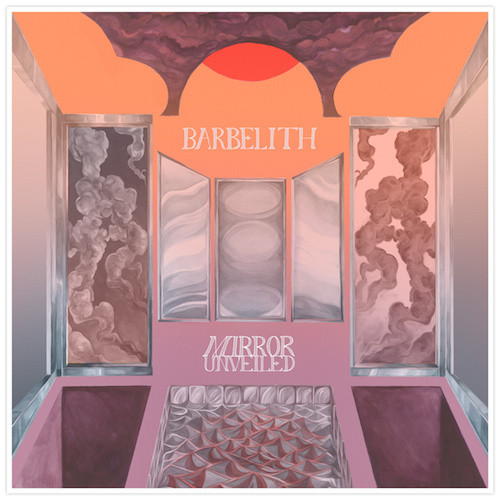 In March of this year we had the pleasure of premiering one of the songs on a two-track single released by Baltimore’s Barbelith, which in turn followed the band’s 2012 debut EP. Today we get to bring you a full stream of the band’s debut album, Mirror Unveiled.

There may be a more explosive start to an album this year than “Beyond the Envelope of Sleep”, the first track on Mirror Unveiled, but if so it’s not coming to mind. The song displays one of Barbelith’s multi-faceted sides in no uncertain terms with a non-stop, jaw-dropping drum performance, a torrent of guitar noise and pulse-pumping tremolo waves, and scathing shrieks that sound like the agonies of a man being burned to the ground. END_OF_DOCUMENT_TOKEN_TO_BE_REPLACED 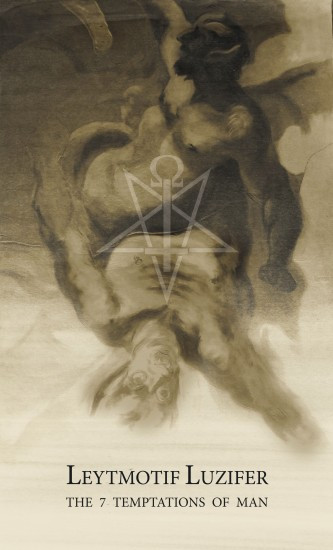 The teaser clips collectively include nearly 18 minutes of music, though no complete songs. To say the least, the music displayed by these teasers is esoteric and eccentric, but it’s also fascinating and rich in its diversity. END_OF_DOCUMENT_TOKEN_TO_BE_REPLACED 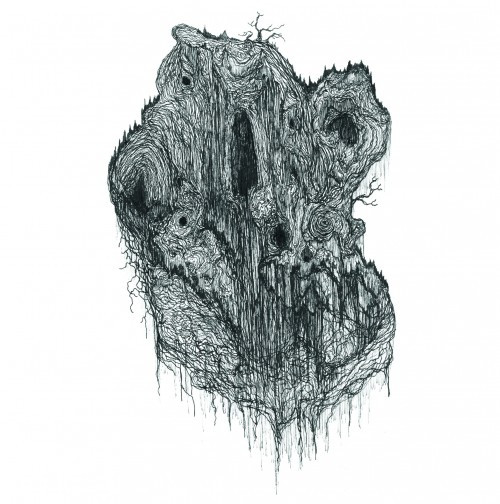 Following up on their self-titled 2012 EP, Baltimore’s Barbelith are poised for the release of an untitled two-song 7″ EP by Fragile Branch Recordings. One of the songs (“Caverns of the Mind”) has previously debuted and today we premiere the second track, “Rebirth”.

Barbelith’s dark, genre-bending music as displayed on this new release melds together eerie ambience, black metal vehemence, raw hardcore rage, and shimmering guitar melodies that cross into post-rock territory. The resulting music is bleak and depressive, but quite riveting — and “Rebirth” is a fine summing up of the band’s unusual blend of styles. END_OF_DOCUMENT_TOKEN_TO_BE_REPLACED