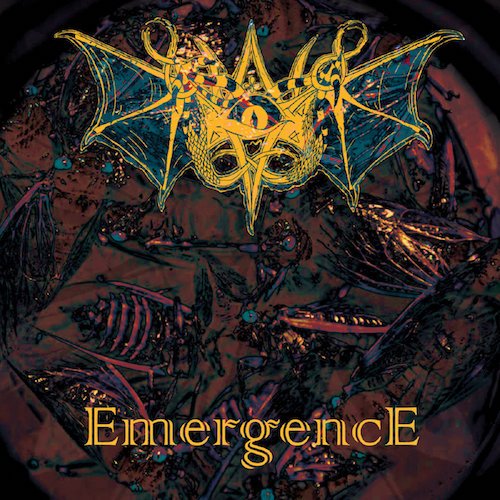 Basilysk pull off quite a feat on the song from their new album that we’re premiering today. In the span of less than six minutes, they deliver the adrenaline rush and convulsing infectiousness of thrash, the heaviness and harshness of old school death metal, and the kind of blazing instrumental fireworks that will appeal to fans of tech-death — and then add so many other extravagant, prog-influenced embellishments that the song becomes an experience in ever-increasing, eye-popping excitement.

The song’s name is “Fire (In the Temple of Sacrifice)” and it comes from this Philadelphia-based quartet’s new album Emergence, which is set for release on February 22nd. This track follows the previous premiere of “Sinners Of Their Own Reality“, which debuted last fall at DECIBEL, and which we’ll also give you a chance to hear in case you missed it. END_OF_DOCUMENT_TOKEN_TO_BE_REPLACED