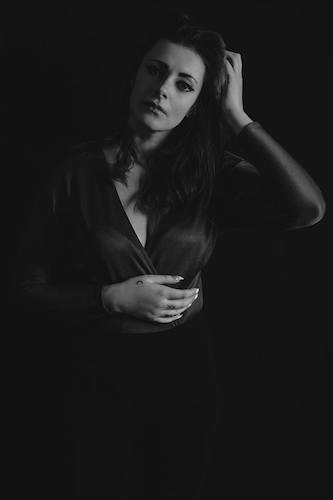 (We welcome Comrade Aleks back to NCS with this wide-ranging interview of Michelle Nocon, which delves into her participation in Bathsheba, whose new album is out now on Svart Records, as well as her work with Death Penalty and her solo project Leviathan Speaks. All photos by Burning Moon except where noted.)

Doom band Bathsheba is named after a personage of the Hebrew Bible, the woman of complex fate, “daughter of the oath”. What made this Belgian outfit choose it? Have patience my friend, for soon we’ll learn the answer!

The band was formed by members of a few local death and doom bands in 2013, and its lineup has been the same since then. Raf plays bass, Jelle is the drummer, Dwight plays guitars, and Michelle is the vocalist. Michelle also sang in Gaz Jennings’ Death Penalty, so there were at least two reasons to get in contact with her, as Death Penalty has been silent, and Bathsheba released their debut full-length Servus just in February 2017. END_OF_DOCUMENT_TOKEN_TO_BE_REPLACED 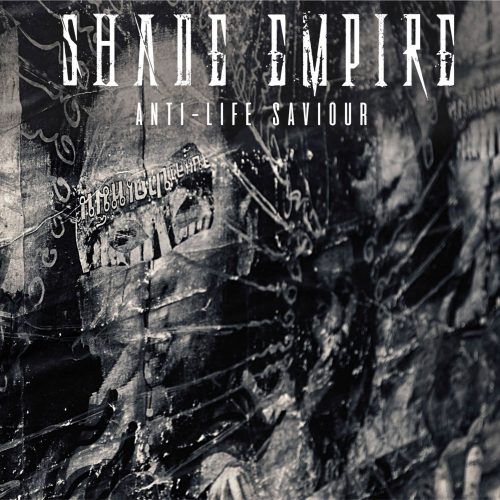 Do you ever get talked into going to a tear-jerker movie knowing that your emotions are going to be cunningly manipulated, and being conscious of it as it happens, and getting weepy anyway? That’s kind of how I feel about Shade Empire’s new song and video that premiered at DECIBEL last Friday. END_OF_DOCUMENT_TOKEN_TO_BE_REPLACED