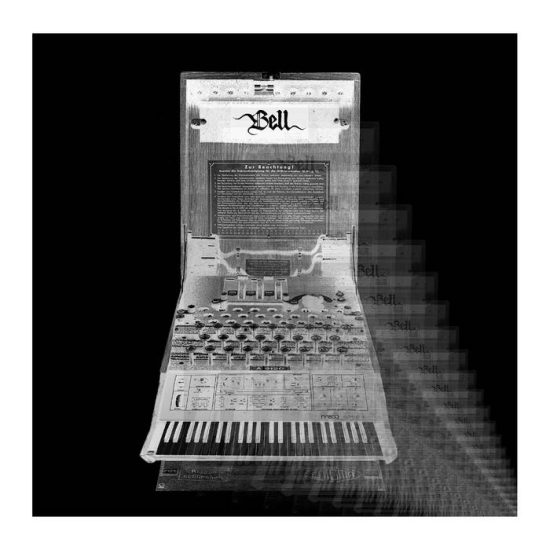 Cyclopean Eye is a small label in India that releases black, death, and doom metal but has also been releasing power electronics/noise/ambient music from artists mostly based in the South Asian continent. Some of the more notable artists on the roster are Genocide Shrines, Serpents Athirst, Konflict, Reek of the Unzen Gas Fumes, Jyotisavedanga, and Sathara Ashtika, among others.

What we have for you today, however, is a track from the forthcoming second release by an mysterious American power-electronics/ambient artist named Bell. Entitled Enigma Calling, it’s an EP set for release by Cyclopean Eye on October 10th, and follows Bell‘s 2017 debut album Secrets from a Distant Star. END_OF_DOCUMENT_TOKEN_TO_BE_REPLACED