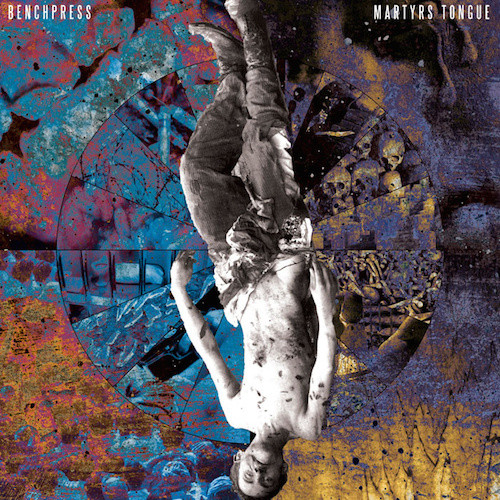 As the band’s name signifies, the original members apparently came together with the tongue-in-cheek idea of making “beatdown anthems for gym-rats”, but the two songs on the new split aren’t joking around. “Penance” and “Pissed Away” rocket through the bloodstream in about six minutes. They inflict the punishment with thick, rebar-strength riffs delivered in both flashing jabs and brutal hammer blows, with squalling feedback leading to thunderous breakdowns. And you can feel the vocalist’s jugular veins coming apart violently as he vents his venom. Merciless and heavy-grooved, these tracks will make your bad moods murderous. END_OF_DOCUMENT_TOKEN_TO_BE_REPLACED