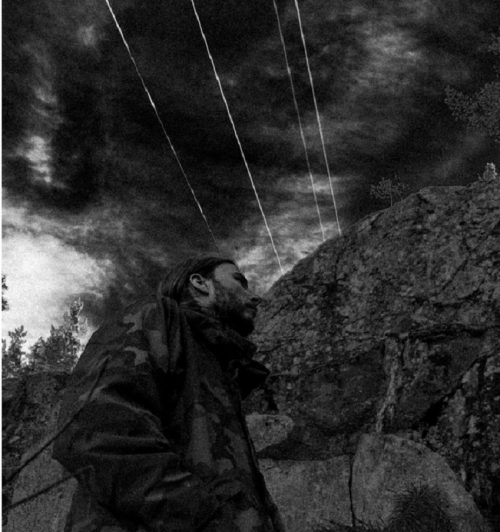 (Comrade Aleks has brought us this fine interview with Roman, the man behind the once-Siberian and now-Norwegian black metal band Bizarrekult, whose debut album was just released this past July by Petrichor.)

“Progressive post Black Metal with angst-ridden lyrics from Oslo, Norway!”  When you read that one single line in Bizarrekult’s Bandcamp concerning the band’s new album Vi overlevde, I bet you have a right impression, as a Norwegian black metal band wouldn’t make that shit! But if you’ll read a bit more carefully you’ll easily find that Bizarrekult was founded in Barnaul, Siberia. So what would you say now? Which black metal is blacker?!

Dash it. This story of how a Siberian black metal band turned into a Norwegian one is set out by Roman, the man who has spearheaded the Kult since 2005. And you know, his black metal isn’t that “post” indeed. END_OF_DOCUMENT_TOKEN_TO_BE_REPLACED