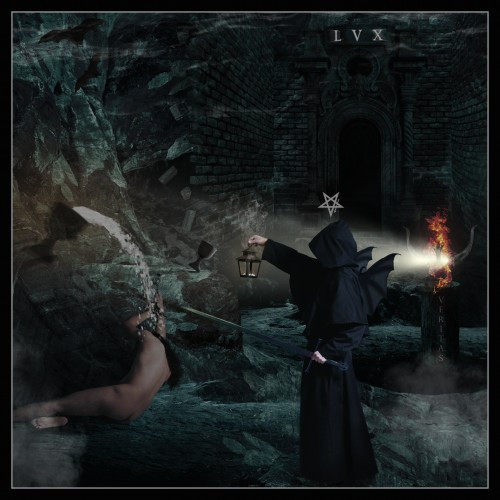 The Chilean band Black Grail have recorded a debut album named Misticismo Regrisivo. It will be released by Tyrannus Records on November 2, 2015. At the end of this post you can hear a song we’re premiering named “La Ciudadela de Shiva”. I thought of two ways to introduce it.

First way: You’re about to hear a sonic atrocity, a savage demonic manifestation intent on bring about ruination and degradation. Foul and sulfurous, it’s a “procreation of sounds worthy of a psychiatric center” in the midst of an arson attack, vividly conveying the furious agonies of inmates consumed by flame while hellish entities howl in ecstasy at all the fresh death. END_OF_DOCUMENT_TOKEN_TO_BE_REPLACED