After some carousing and late-night stargazing with friends, I slept like a dead man and wasn’t sure whether I’d write anything for NCS on this lazy morning. I had a few half-baked ideas that I was noodling over, and then I got word that Volume 5 of Crushing Intolerance had been released on Bandcamp. That wound up blowing the other ideas away like dust in the wind. END_OF_DOCUMENT_TOKEN_TO_BE_REPLACED 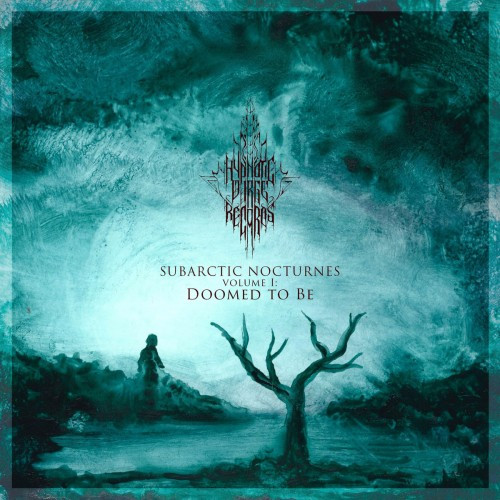 I applied a sampling technique to the two compilations that are the subject of this post, because I didn’t have time to listen to all the songs. I’ve concluded that both comps are hot shit. I have no idea whether the conclusions I reached are valid. Fortunately, you can listen to all the songs before deciding whether to spend your hard-drive space on them — and that’s all you’ll have to spend, because they don’t cost money (unless you want to throw some cash at them out of the goodness of your coal-black hearts). END_OF_DOCUMENT_TOKEN_TO_BE_REPLACED