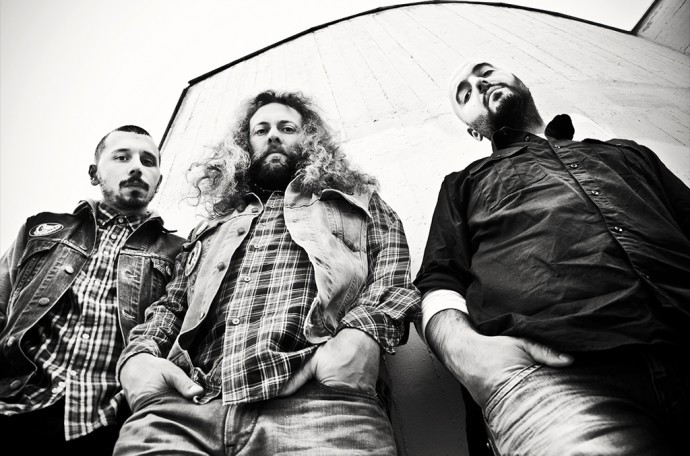 I like bands with ambitions. I like bands who know what they really want and do not sit on their asses waiting for big fat labels to lend them a helping hand. So this somewhat strange and stoned interview is a form of respect to the Italian psychedelic stoner band Black Rainbows (Rome, Lazio).

The band’s founder Gabriele Fiori (vocals, guitars, keyboards) started his musical career in the good yet pretty slow band Void Generator. The decision to leave Void Generator helped Gabriele to start his new full-time band Black Rainbows and his label Heavy Psych Sounds, and now the band has four full-length albums in its discography alongside four smaller releases. I was lucky enough to catch Gabriele between Black Rainbows tours, and here’s a verbatim report of our talking. END_OF_DOCUMENT_TOKEN_TO_BE_REPLACED