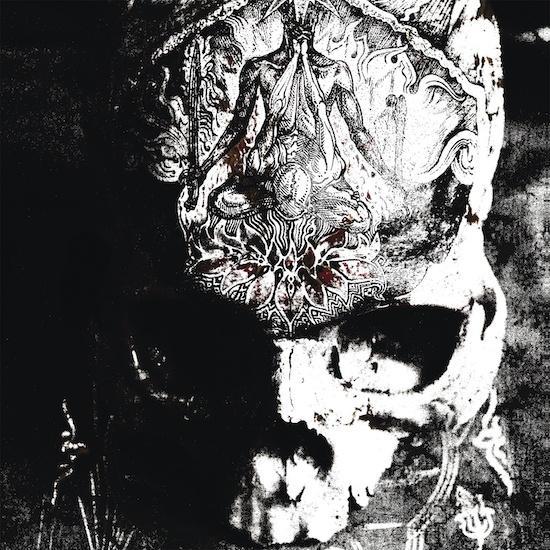 Rising from obscure underground dimensions within Montreal, and inspired by studies of esoteric dark arts, the occult black metal band Blight now invite us to enter their Temple of Wounds, a full-length necromantic experience that will be released by Svart Records on the 5th of June.

In April the band delivered a striking first impression of this, their debut album, by releasing a lyric video for a song called “A Violent Light“. It provided not only an insight into the band’s lyrical themes (which explore “deep facets of inner alchemical transmutation, and antinomian philosophies”), delivered with literary flare, it also revealed an eclectic and arresting dynamism in their music.

And now, we have the opportunity to provide a further sign of what looms within Temple of Wounds as we premiere a lyric video for another song from the album, this one named “Elsewhere & Elsewhen“. END_OF_DOCUMENT_TOKEN_TO_BE_REPLACED 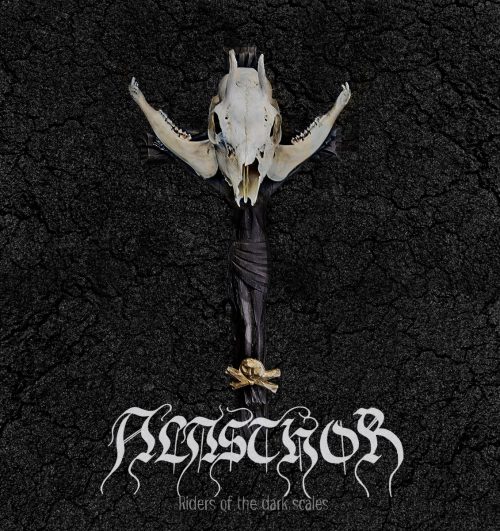 The Belgian duo Alasthor claim inspiration from such bands as Marduk, Arkhon infaustus, Dissection, Gorgoroth, Funeral Mist, Nargaroth, and Mgla, and for their lyrical themes they draw upon studies and practices of the Left Hand Path. Their newest release, Mahapralaya, is a four-track offering that was revealed on March 24th. END_OF_DOCUMENT_TOKEN_TO_BE_REPLACED