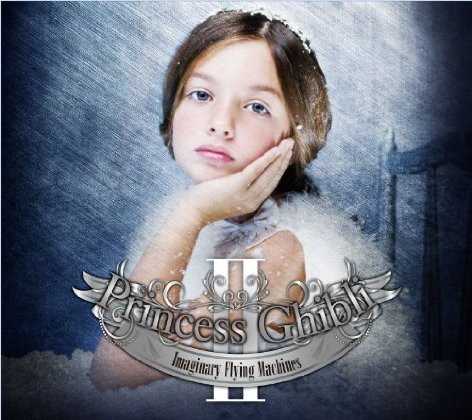 Given Japanese artists’ usage of hair-metal and glam-metal styled music to open their various anime programs, the concept of something like this isn’t too far of a stretch. Then you actually listen to the first release and you realize the whole “this” is off-the-wall nuts. None of the groups really change their style in order to match the songs; instead, the songs are filtered through each specific band. Thus, you wind up with stuff like Claudio from Disarmonia Mundi screaming a bunch of Japanese at the top of his lungs and having at best, a very rough idea of anything that he is saying. When I interviewed him for TNOTB, he admitted to this, saying the whole project was crazy. That is why I am somewhat shocked that there is another one. END_OF_DOCUMENT_TOKEN_TO_BE_REPLACED