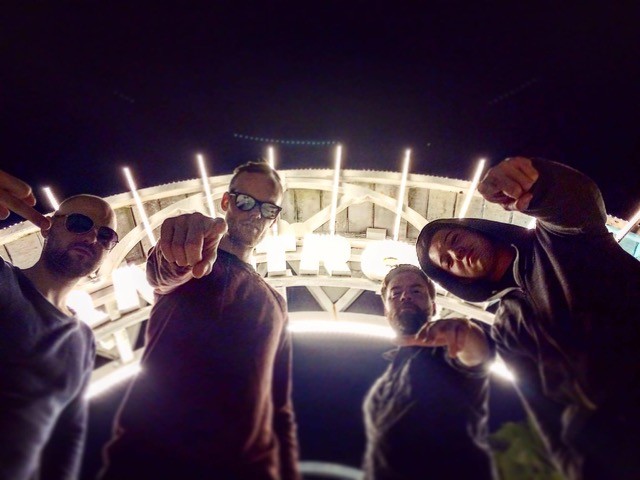 Zhrine was one of the biggest and brightest surprises at this year’s edition of Maryland Deathfest (as we discussed here and here, with photos), and now large numbers of other metal fans are getting the chance to discover what makes Zhrine so special. And so we count ourselves very fortunate to bring you a series of tour reports from the road, beautifully written by Zhrine’s manager Bogi Bjarnason (accompanied by his photos). For the earlier episodes, go here and here.

This outlander’s perspective on the crossing of our vast continent pulls no punches; flag wavers and Bible-thumpers would be outraged. But for the rest of us, these occasionally caustic and always amusing diary entries are fascinating. I wonder if we could convince Zhrine to turn West again after they reach New York and do it all again? END_OF_DOCUMENT_TOKEN_TO_BE_REPLACED