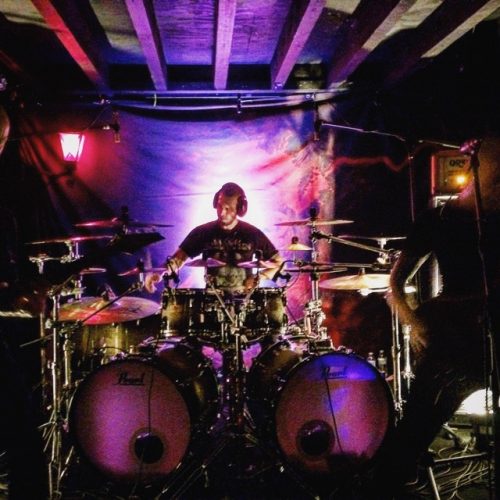 Zhrine was one of the biggest and brightest surprises at this year’s edition of Maryland Deathfest (as we discussed here and here, with photos), and now large numbers of other metal fans are getting the chance to discover what makes Zhrine so special. And so we count ourselves very fortunate to bring you a series of tour reports from the road, written by Zhrine’s manager Bogi Bjarnason (accompanied by his photos).

These Icelanders picked a hell of a time to explore America. At least the first Episode of this diary (here) didn’t turn out to be the last after all. 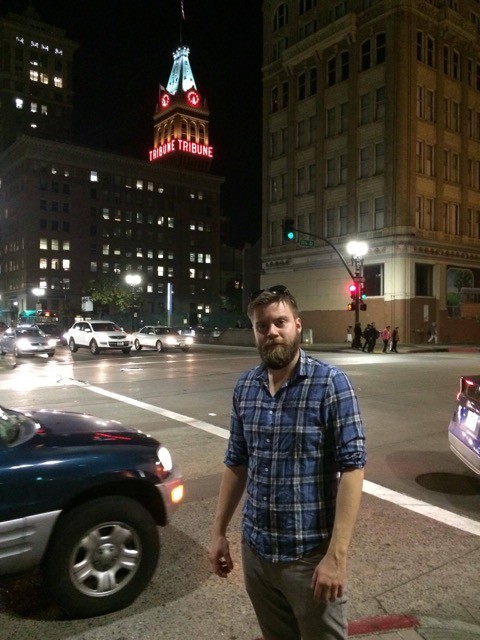 Tonight I witnessed sanity sucked into the void of madness with viral strains of Brexit posing as pundits of doom. With facts purged and paranoia present in every spoken word.
Christ it hurts.
You deserve the shame you will bear. 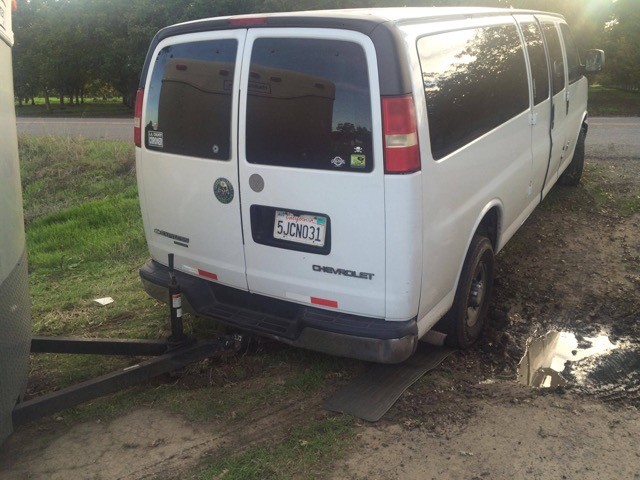 The van is a swarm of flies acquired upon getting stuck in a ditch.
This morning the motel parking lot reeks of some distant decay from sources unknown.
Everything is not fine. 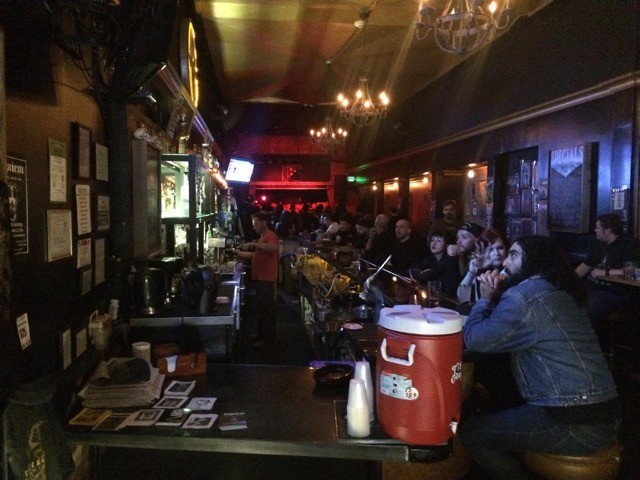 Last night our errant sleep cycle brought us groggy and incoherent to Oakland, where a barrage of riffs, blasts, and growls ushered us and a shocked audience into an era of dark dementia unfolding on the flat screen TVs.
A mask of disbelief made out of sweat, beer, and fear fell upon my face.

As we load out, a ghetto bird hovers above the rooftops, shining a search light on us and the crossroads beyond; all aflame in trash can fires and the aftermath of a sudden makeshift riot.
That makes twice in two weeks I’m bathed in the breeze of law enforcement.

The forces of hate have conspired to end the hope and as the California desert rolls past, undulating with its breathtaking foothills and tattered beige shrubbery and its legions of 18-wheelers, a mirage of the Thunderdome appears in the distant mist with an orange hued Jabba the Hut holding a deranged court (you’re allowed to mix references in mirages.) 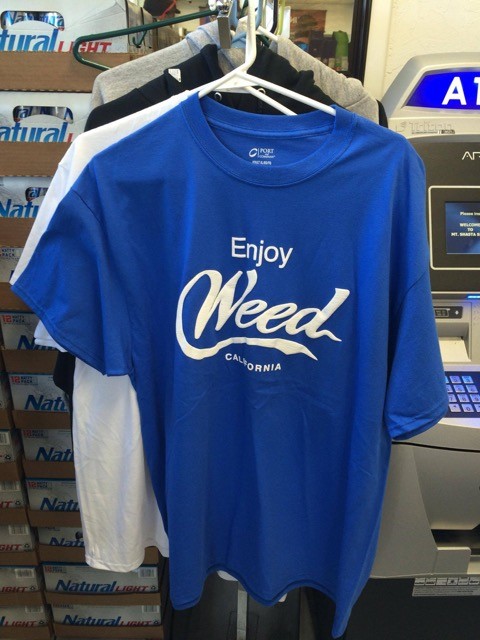 We woke up in Weed yesterday morning. On the edge of his bed Tumi struck solemn yoga poses in the tranquil dawn while Tobbi ambled around in his pyjama bottoms and Nökkvi — always the last to rise — lay comatose dreaming about Target. Ævar was in the shower, hoping not to afford housekeeping the vision of his bare package again. 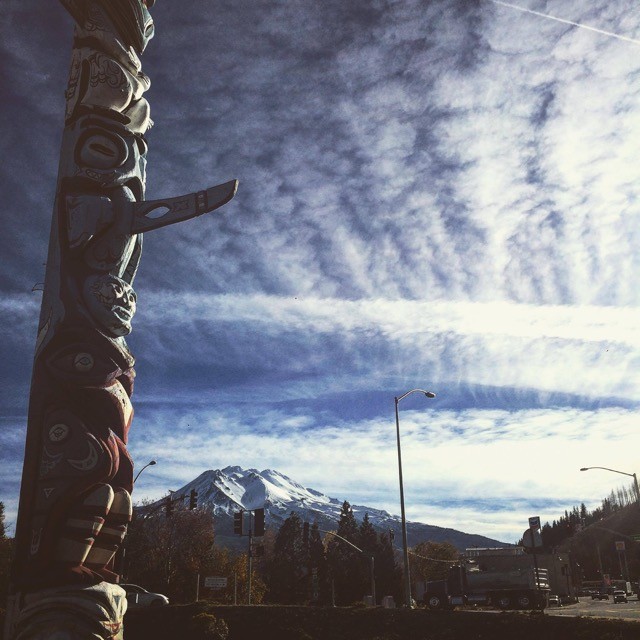 As I stroll through the stillness for a bite of breakfast, Mt. Shasta appears in the shadow of a totem pole.
The sight is one beyond words, and Weed, with its idyllic backdrop and an aura of small town USA, is what I imagine the benchmark to be in the deluded minds of those wishing to “make America great again.” 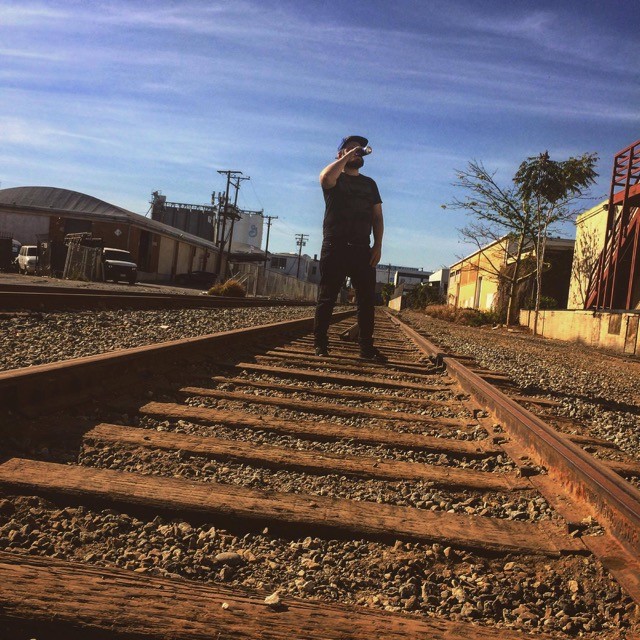 The second you walk into any supermarket here a chipper smile offers to cater to your every need and over every second of each restaurant meal echoes the maddening din of the American voicebox saying nothing profound, I’m sure.

Tonight we hit San Diego. The last semblance of a sane space before we journey into Trump country.
Stay tuned, ‘cuz the culture shocks are sure to start piling up.