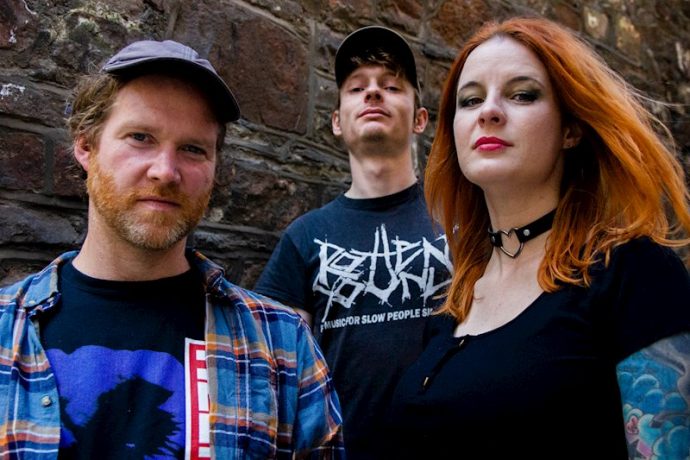 Like I said at the start – isn’t it great when stuff just falls into place? END_OF_DOCUMENT_TOKEN_TO_BE_REPLACED