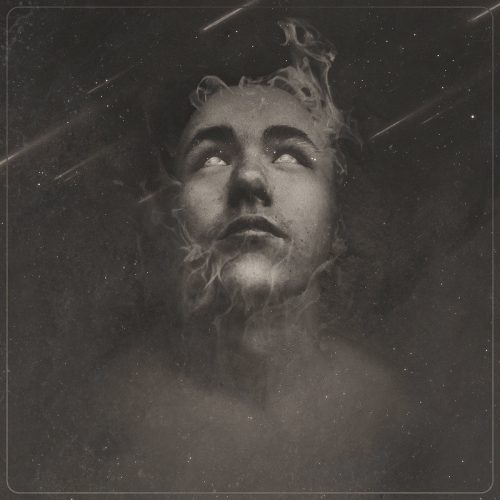 As you can see, the title of the song we’re about to premiere is an unusual and intriguing one. Other equally out-of-the-ordinary song titles are to be found within the six-song album from which it comes, an album that itself bears a mysterious name: ANALOGY: The Sun | Divided Line. This is the second release by Buensuceso from the town of Mancha Real in Spanish Andalusia, set for release by Third I Rex and The Braves Records in January of the new year.

The selection of music titles isn’t this band’s only sign of distinctiveness. For example, some of the songs include the contributions of such instruments as saxophone, double-bass, e-bow, and synthesizer, in addition to the usual tools of metal. And conceptually, the new album takes inspiration from Platonic philosophy and “The Allegory of the Cave“: “It observes the existence of an unreal world, focused on the blindness of an oblivious society, which is forced to accept the insipid, conformist and inhuman reality that lies behind human beings.” END_OF_DOCUMENT_TOKEN_TO_BE_REPLACED