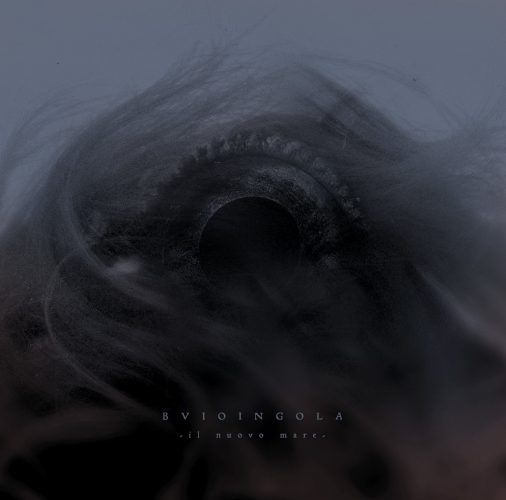 “And now for something completely different….” That’s the phrase that popped into my head as I began pondering how to introduce the track we’re about to premiere, though the music has no comedic overtones (or undertones) that Monty Python’s famous catchphrase might bring to mind. It’s just… completely different… at least by comparison to our usual fare at NCS.

The band’s name is different as well. It has regularly defeated my efforts to type it, and also my efforts to pronounce it. The name is Buioingola (I am using copy/paste techniques now), and the track we have for your unsuspecting ears is “Silenzio“, which appears on the band’s new album — and likely to be their last — Il nuovo mare (“The New Sea”). The album will be released by Sentient Ruin Laboratories (and a consortium of European labels) on March 31. END_OF_DOCUMENT_TOKEN_TO_BE_REPLACED