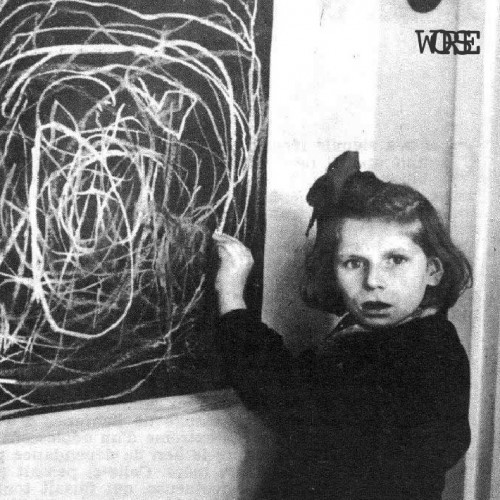 (Here we have DGR’s review of two grind blasts.)

Worse hail from lovely San Francisco, California and are a band who have been kicking around in my inbox for some time — a result of my random discovery of the group Dakhma. The two bands seem to be friends with one another so it isn’t too shocking to see arrows pointing in their direction. One of the reasons it took a little bit for me to write about them was that their EP slotted in so well with my listenings that it was like I had always listened to it and it was always there, leading to a lot of, “I wrote about that, right?” scenarios. Plus, I wanted to get these guys in alongside some more music to really set the post off like fireworks.

Worse, to put it politely, sound like a musical temper tantrum led off by a drum count on each song, and their self-titled release is a quick blast of violence. If you have ever been to a city that is really packed together, you’ll often come across houses that are listed as three bedrooms, 2 bathrooms, and they are three stories tall. It’s because each floor is essentially a bedroom. Listening to Worse, it sounds like the band are set up in one of those houses and recorded their first release by setting the drum kit and guitars on the top floor, counting off to begin the song, and then proceeding to kick those fucking things down the flight of stairs and have somebody scream over the sound. END_OF_DOCUMENT_TOKEN_TO_BE_REPLACED