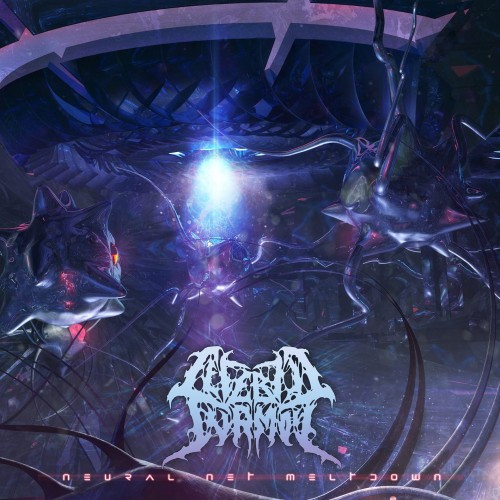 After releasing their split with Defeated Sanity in 2008, the band broke up that same year. And while they re-formed in 2010, a full-length statement was nowhere in sight. Only now in 2015 are the band on the cusp of releasing their very promising debut, Neural Net Meltdown (on November 13th) through Amputated Vein Records. They just released the first song from it called “Grotesque Dreaming”, which I’ve embedded below for you to jam. END_OF_DOCUMENT_TOKEN_TO_BE_REPLACED