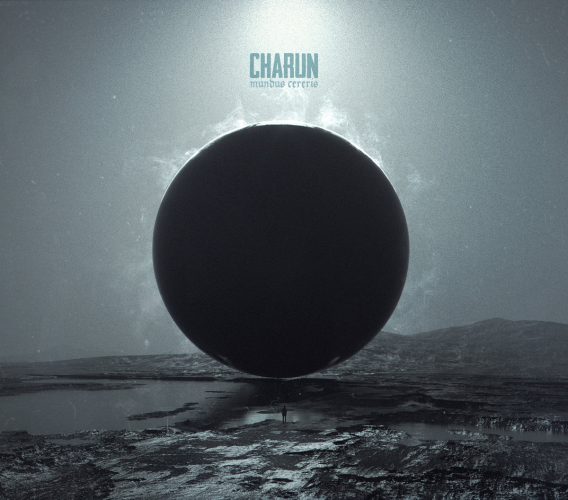 The song we’re about to present is “Menvra“, from the album Mundus Cereris. The musicians are a spellcasting quartet from Sardinia, Italy, who go by the name Charun. They have no vocalist; I have a feeling that if they did, the vocals would interfere with the mesmerizing effect of the music, unless perhaps the vocals consisted of nothing more than the whispering of ghosts.

“Menvra” lasts for about nine minutes. The immediate temptation is to cycle back through it again as soon as it stops. It’s so easy to get lost in the sound, to be transported into realms of the imagination — and so difficult to shake yourself and return to the here and now. The effect isn’t exactly hypnotic, because there’s granitic weight in the music and head-moving rhythms, too. The body wants to respond while the mind is moving away; it’s a trance that works on two levels. END_OF_DOCUMENT_TOKEN_TO_BE_REPLACED