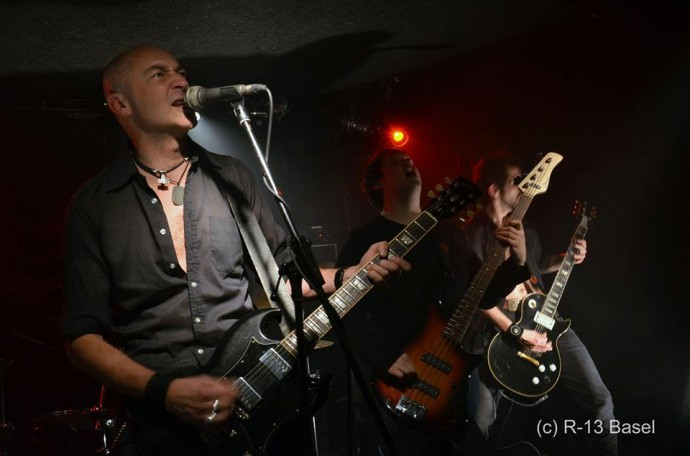 (Today, Comrade Aleks brings us his interview of Chris Sigdell of the Swiss band Phased.)

Phased is a heavy psychedelic doom band from Basel, Switzerland. This project was founded in 1997 as its creators were influenced by achievements of scientists in the sphere of deep space exploration, researchers of parallel universes, and slow doom stuff as well. They never make haste, they always use their time well, and so Aeon (Czar of Bullets, 2015) was released in November 2015, six years after their previous album A Sort Of Spasmic Phlegm Induced By Leaden Fumes Of Pleasure had seen the light of day.

Will we wait for the next album so long? Chris Sigdell, Phased’s mastermind, knows the answer. But will he give this information? Let’s try! END_OF_DOCUMENT_TOKEN_TO_BE_REPLACED