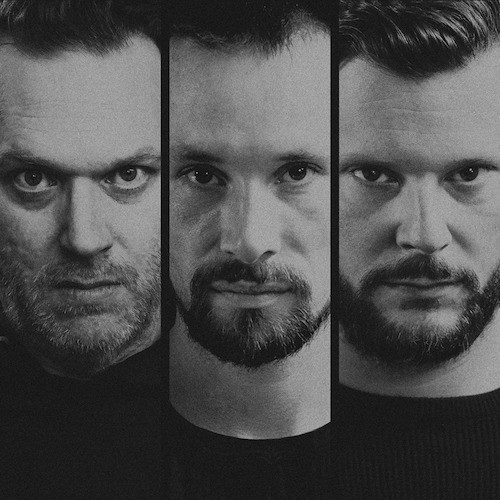 (Comrade Aleks is back! And he brings with him this interview of Christian Kolf from the German band Owl, whose most recent album, Nights In Distortion, was released last fall by Temple of Torturous.)

Owl is the Bonn-based project of Christian Kolf (vocals, guitars, synth) who created it together with Patrick Schroeder (drums, percussion) in 2010 in order to explore death-doom territory that he hadn’t crossed yet in his progressive death-doom band Valborg. Christian is pretty prolific. He also played atmospheric progressive sludge in Woburn House, some prog metal in Island, not not long ago he joined the black metal crew Absolutum, and he gained some experience in a few other acts as well.

Owl’s a strange creature, more so that owls seem to be. Their first two full-lengths, Owl (2011) and You Are The Moon, I Am The Night (2013), were experiments in the field of pretty proggy death-doom metal with quite complex and aggressive compositions, and the following EPs — Into The Absolute (2014), The Last Walk (2014), Aeon Cult (2015), and Orion Fenix (2018), show Owl’s development in another direction. The latest result of the band’s inner changes is the Night In Distortion album (Temple Of Torturous, 2018). It’s tagged as ambient doom metal, and this description is partly close to the matter.

I was impressed by this material and got in touch with Christian to ask him a few questions about Owl’s past, present, and future. END_OF_DOCUMENT_TOKEN_TO_BE_REPLACED