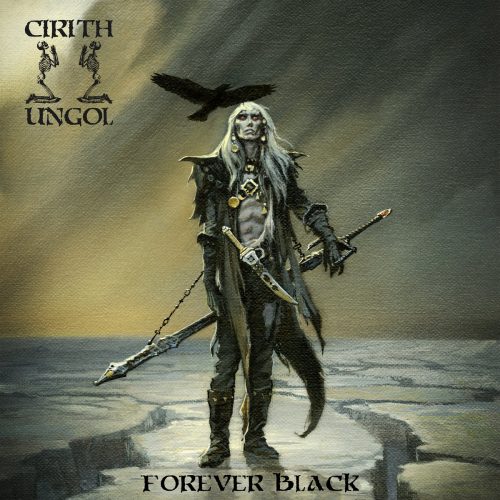 Reunions and come-backs are a whole lot more miss than hit, but holy shit, have Cirith Ungol been hitting it out of the park since they came back together after almost 20 years of inactivity. Along with some great live shows, their 2018 single “Witch’s Game” was a sign that the band still had it. And last year brought further proof with the release of Forever Black, their first studio album since 1991’s Paradise Lost. END_OF_DOCUMENT_TOKEN_TO_BE_REPLACED

The first bolt from the blue took the form of the first studio recording by these Kings of the Dead since the release of Paradise Lost in 1991. It’s a single named “Witch’s Game“, which was recorded for inclusion in the forthcoming animated movie The Planet of Doom (more info about that here). The B-side of the single is a live version of “Doomed Planet” as performed at Germany’s Hammer of Doom festival in 2017. As you can see, it comes with stunning cover art by Michael Whelan. END_OF_DOCUMENT_TOKEN_TO_BE_REPLACED 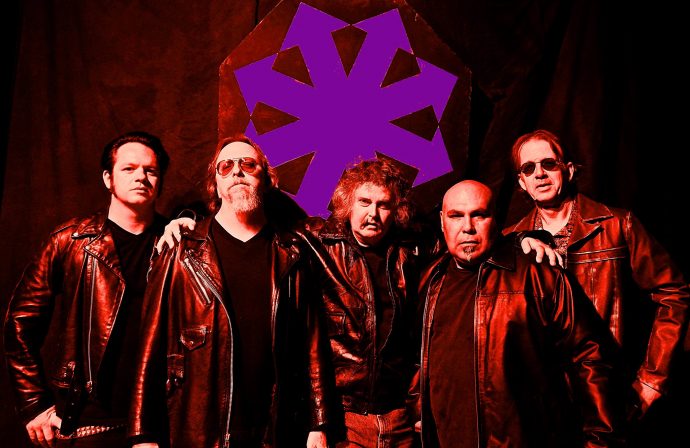 Originally formed circa 1972, the California heavy metal band Cirith Ungol released four albums between 1980 and 1991 before disbanding, and in the process amassed an ardent world-wide fan following. The band reunited in 2015 for the Frost and Fire festival, and are continuing to forge ahead with festival appearances — and writing new music as well.

Greek writer John Sleepwalker of Avopolis.gr returns to NCS with this interview of Tim Baker, Greg Lindstrom, Jimmy Barraza, and Rob Garven leading up to Cirith Ungol’s performance at the Up the Hammers Festival in Athens, Greece, on May 27, 2017.

First of all, what made a Cirith Ungol reunion possible after all these years? I think there was quite some interest from Greece too, for quite some time, but the band was very negative until now…

Rob: Jarvis Leatherby from Night Demon lives in our home town and he told me that when they traveled to Europe on tour they would see many fans wearing “Cirith Ungol” shirts, and patches, and many there knew of our band and music. I had sworn a blood oath that I would never play drums again, so I had always told him very politely that I was not interested. Everything changed at the “Frost & Fire” festival in 2015. Oliver Weinsheimer from the very famous and exclusive “Keep It True Festival” had come over for the show. Jarvis and Oliver asked to speak to the band alone. END_OF_DOCUMENT_TOKEN_TO_BE_REPLACED