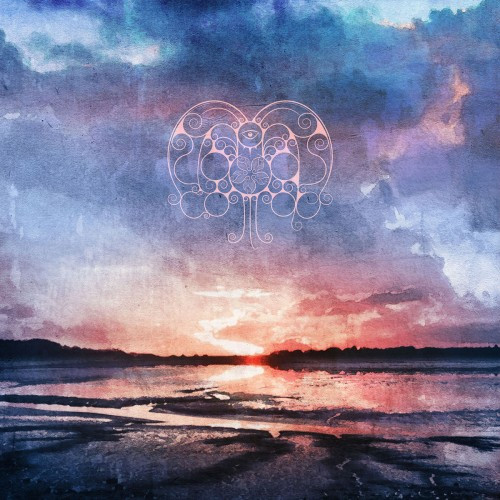 Black Gaze, the marriage of shoe-gaze to black metal, has been met with mixed results. Deafheaven and Alcest became two big names of this sub-genre, and of course began to amass many imitators. Clouds Collide is in a sonic zip code closer to where Alcest used to live back when they were more of a metal band.

Never has a project’s name so fittingly conveyed what they sound like. The album floats into the horizon with almost Death Cab For Cutie-like vocals hovering over it. It’s not until the second song that the harsher vocals come in. When they do, they are the only element with an edge to it. The blast beats provide an undercurrent for the vocals to moan over in an abstract path. While the melody becomes more defined the blast beats become a blur. END_OF_DOCUMENT_TOKEN_TO_BE_REPLACED