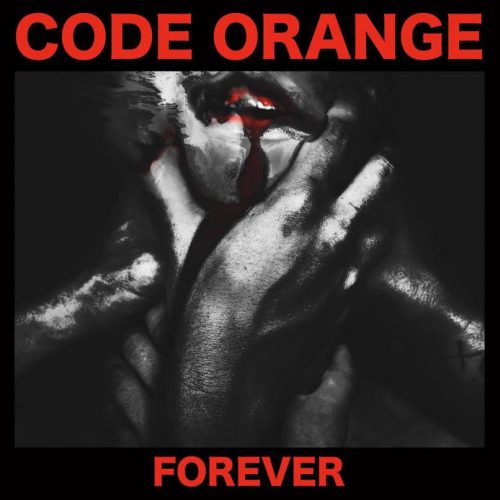 (Wil Cifer wrote this review of the new album by Code Orange, which was released on January 13 by Roadrunner.)

The kids are all grown up now, so welcome to what could become 2017’s equivalent of You Will Never Be One of Us. This album shows a band going from a more post-hardcore sound to refining themselves into a snarling machine.

It’s also worth mentioning before we dig into the nitty-gritty of Forever that the guitar tone on this rather well-produced album is mean as fuck. Gone is the reckless punk attitude, replaced with very precise execution, and the syncopation is ridiculous more often than not. After the opener you are ready for whatever they are going to throw at you, so to my ears it did not feel jarring. END_OF_DOCUMENT_TOKEN_TO_BE_REPLACED