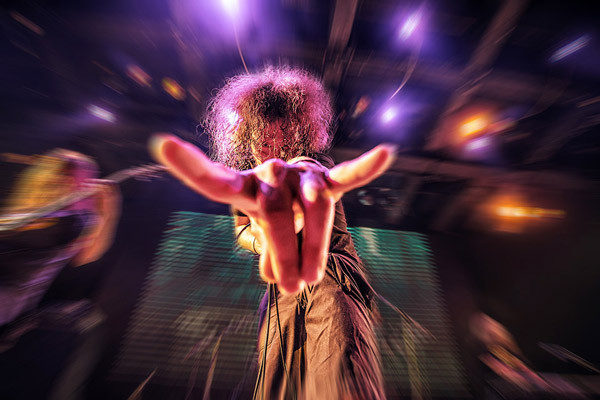 We’ve collected here a quintet of new videos for your viewing and listening pleasure. In a rare display of brevity, I’m not going to attempt to describe the sounds or what you’ll see in the videos. I’ll identify the music and provide a band link, and then let you dive into the streams… beginning with an exception to our Rule. 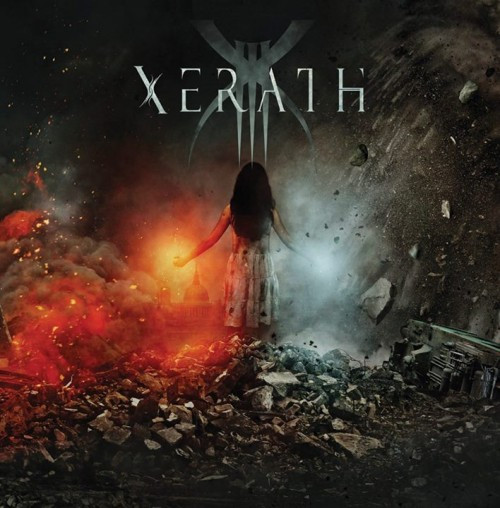 I really enjoyed this band’s first two albums and have had high hopes for the new one. We got a first taste of the album in late April when Candlelight released a sampler that I wrote about here. The sampler included a previously unreleased Xerath song named “Sentinels”, and although I didn’t know it at the time, that turns out to be the seventh track on III. And then two days ago, a teaser of additional new music appeared on YouTube. END_OF_DOCUMENT_TOKEN_TO_BE_REPLACED