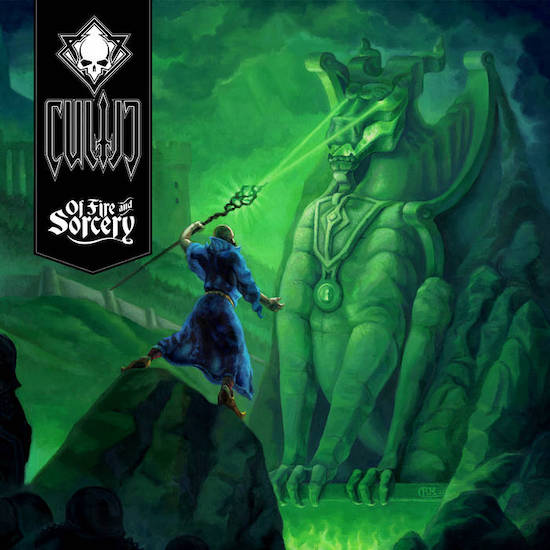 Rebecca Magar is one of those people whose diversity of talent just make you shake your head, feeling humbled. I mean, look at that cover art up above that she painted for her band Cultic‘s new album, Of Fire and Sorcery. And then also look at her painted cover art for the band’s preceding debut album, High Command: 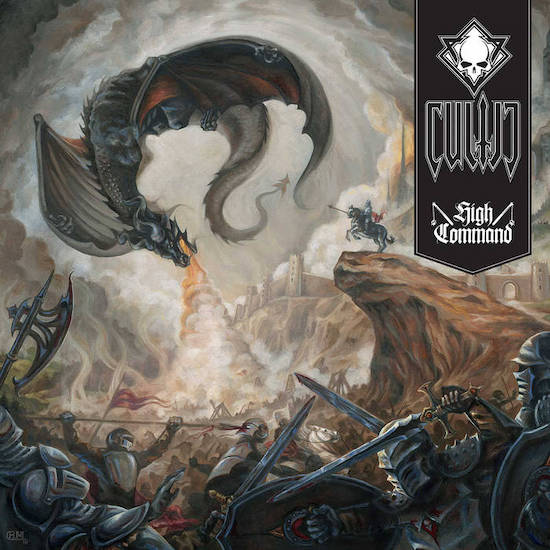 And then consider that she’s also Cultic‘s formidable drummer. And then further consider how marvelously interwoven her cover art is with the music she and her equally formidable husband Brian (guitar, vocals, keyboard, and arrangements) have made under the Cultic name — which we’ll give you an immediate chance to do through our premiere of the new album’s second single, “Warlock“. END_OF_DOCUMENT_TOKEN_TO_BE_REPLACED