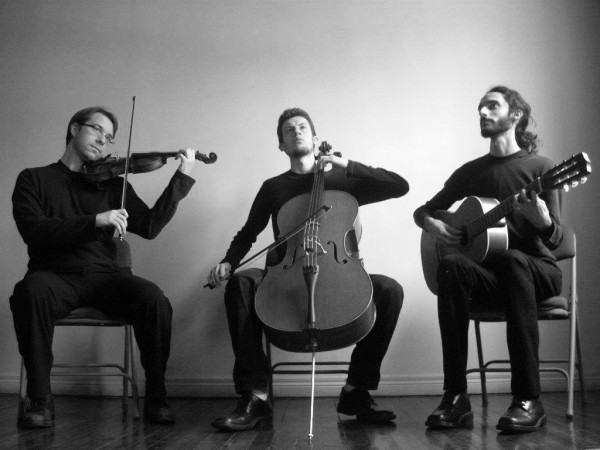 On a surface-level listen (which was all I was capable of this early in the morning) the songs seemed rather similar to each other, aiming for a flowing atmosphere and mood rather than attempting to distinguish songs. All in all, Musk Ox proved a promising start to the experiment. END_OF_DOCUMENT_TOKEN_TO_BE_REPLACED