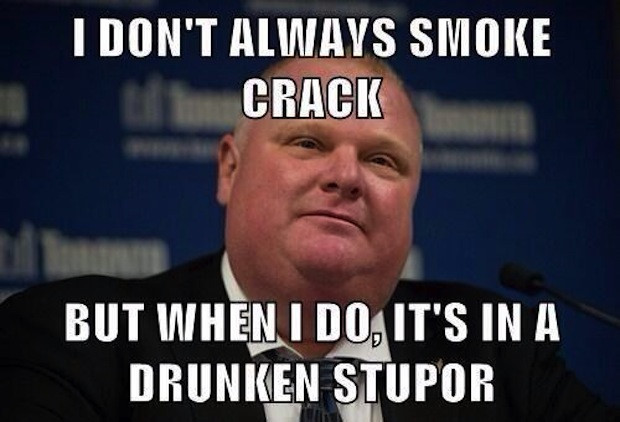 Much like my second post for this site, this will be a round-up of various San Diego(ish) metal bands worth hearing. This was going to be a fully death-metal-themed list, but then the final band in this post popped up in my mind, thus skewing that. Also, since my last San Diego metal roundup, we have found a mayor to outdo even Bob Filner in his depravity – Rob Ford. Thus, politics will be kept out of this metal, unless you consider this metal in politics: END_OF_DOCUMENT_TOKEN_TO_BE_REPLACED