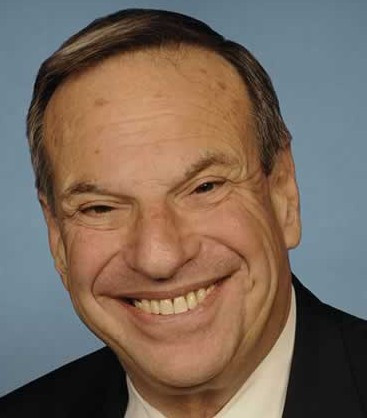 After a brief and frankly pointless intro of various vomiting sound effects, the band get down to business with “Skin Deep” (YouTube-able below), with its breackneck pace and scathingly melodic riffs bringing about a bit of Arsis. The Arsis comparison also extends to the ferocious and blindingly fast drumming of Tim Bennett. 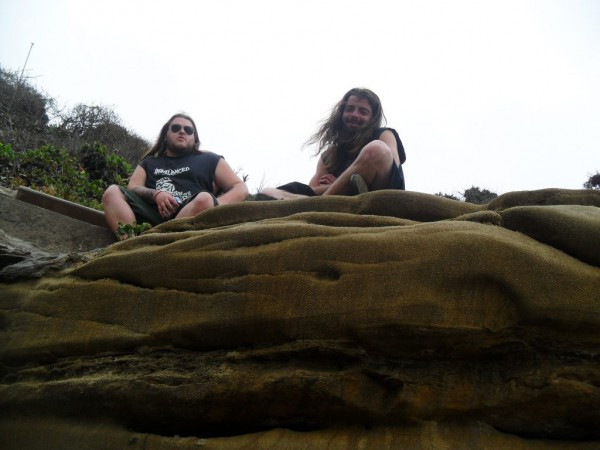 The rest of the EP goes about in roughly the same style as “Skin Deep”, with a mix of Arsis and more traditional tech-death pervading throughout. This release, more than being a fantastic release in its own way, shows a band with huge potential, a band that in a few releases may be one of the best in the tech-death arena. Check out “Skin Deep” below, as you ram your fist “Skin Deep” into your Bob Filner punching bag, and if you like what you hear, the metallocal.com link should take you to a free download of the whole EP.

[Editor’s Note: You can also hear and download the whole EP via the SoundCloud player beneath the YouTube clip.] 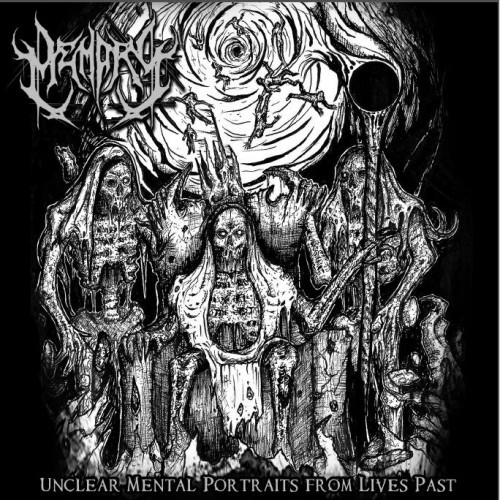 I have regrettably never seen Memory live. I procured their demo, Unclear Mental Portraits from Lives Past (with accompanying metal-as-fvck artwork), when they were handing it out at last year’s San Diego Metal Swap Meet. It appears they have also released a new song, “Paths”, to appear on a future release of theirs, and recorded with a new lineup.

When listening to these guys, the first realization that comes to mind is that they absolutely worship Death’s Symbolic. Luckily, they manage to rise above merely copping that album, and instead write very dynamic and gripping songs, primarily by injecting a little tech-death ferocity, as on “Paths” and “Erasure”. In fact, I only just heard about the new single “Paths” when writing this round-up, and it’s far and away my favorite song by them, and has me really psyched on what else they brew up for their next release.

Overall, if you’ve ever wanted to hear Obscura mashed up with Symbolic-era Death, or just wondered what it would sound like if Symbolic had just a little more tech-death to it, then this band is for you. I recommend listening to this while taking your foot on various “Paths” through your Bob Filner punching bag. 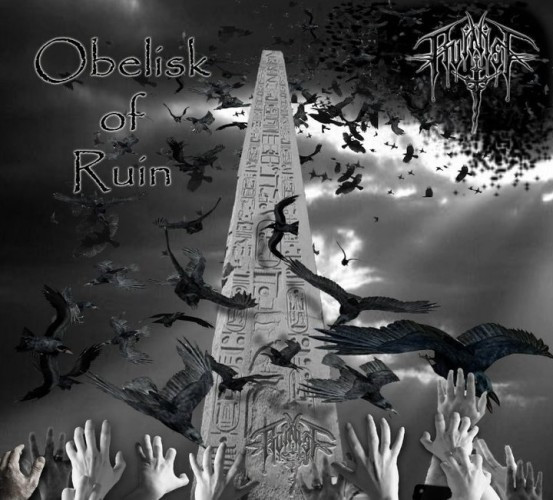 Sadly, as of this posting Ruinist have been defunct since early 2012 (though just last month they updated their cover photo, so perhaps that is changing). I saw these guys on three occasions if memory serves me right, twice at shows for one of my friend’s old bands and once opening for that Decapitated/Decrepit Birth/Fleshgod Apocalypse tour that happened a couple of years ago. They only have one release to my knowledge, their 2011 demo/EP/whatever-you-want-to-call-it Obelisk of Ruin.

Obelisk starts out with “Through the Eyes of the Deceased, which, after a slow-building intro, launches into a fury of old-school deathrash very reminiscent of Scream Bloody Gore, to continue with the Death theme developing here. The song moves on to to a chorus that, despite being catchy as syphilis, still remains just as heavy and grimy.

That launches into the frenzy that is “The Forgotten”, which combines a verse pattern that evokes old-school Obituary, especially in its drum patterns, with a chorus that injects some deathcore a la early Dying Fetus into the equation.

“Justified Reason to Kill” injects a little more melody, and launches them into something reminiscent of early Lamb Of God, though it also evokes an Iron Maiden on meth that hasn’t bathed in weeks, or even a OSDM cover of some pop song that you can’t put your finger on, before it ends with that classic foreboding drum beat that opens Slayer’s “Criminally Insane”. This song still manages to get stuck in my head on occasion, despite the fact that it had been at least a year since I last listened to it before thinking up this round-up.

“Wrath” gets a little doomier, and again evokes Obituary, or perhaps even a little Autopsy, before transitioning to a haunting solo section with a backbone I swear I’ve heard in a Slayer or Avenged Sevenfold song.

Finally, “Final Redemption” hits (it’s available as a free download at the Reverbnation link below), and brings us back to the deathrash that began the album, though the small NWOBHM undercurrent that emerged throughout the EP remains.

All in all, this EP pairs the sonic quality and ferocity of Scream Bloody Gore-era Death with some of the compositional choices common in a great Iron Maiden song. Their website does say that they have the EP and a shirt available for sale, but considering how little I’ve heard about these guys recently, you might do better messaging former guitarist Joe Bennett on Facebook about it (he’s still active in the San Diego metal scene, in the impeccably-named symphonic metal band Unicorn Death).

Regardless, the whole thing is stream-able via Reverbnation player below, and the final track is available as a free download from there, too.

Learn how to get your music noticed at ReverbNation.com

5 Responses to “DEATH METAL TO DESPISE BOB FILNER TO”