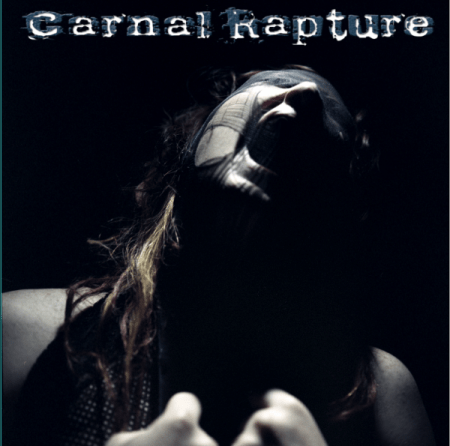 Despite this attention, the band is still unsigned, and we still fucking love the music. So it’s only fair that we add our small voice to the chorus. (much more, after the jump . . .) END_OF_DOCUMENT_TOKEN_TO_BE_REPLACED