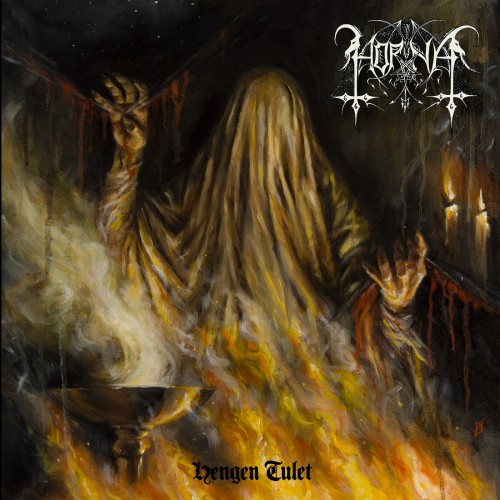 The name of this new piece is “Amadriada“, and it’s the album’s opening track. END_OF_DOCUMENT_TOKEN_TO_BE_REPLACED