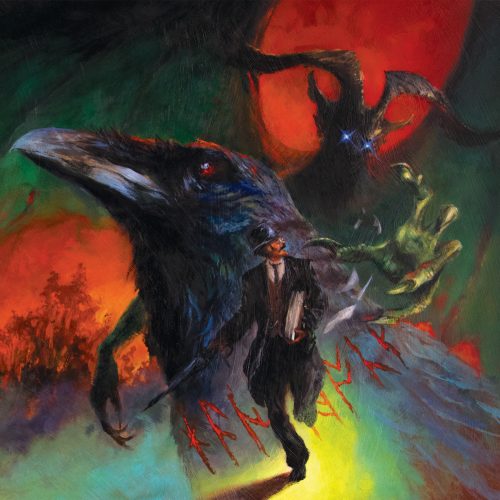 And today we present the premiere of an excerpt from the recording. END_OF_DOCUMENT_TOKEN_TO_BE_REPLACED