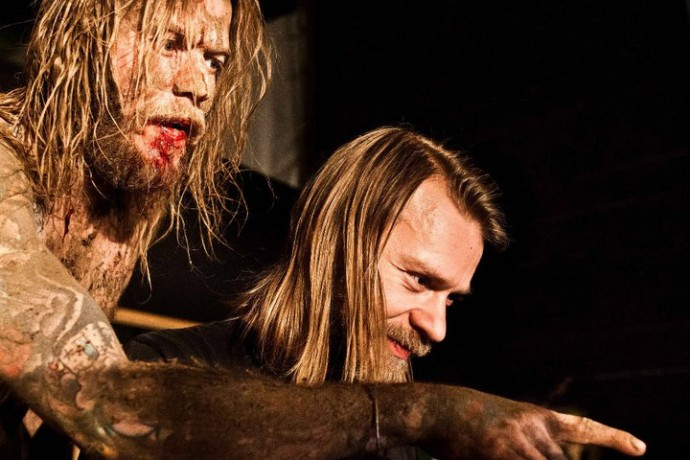 The song is “Benjamite Bloodline” and it’s from the band’s most recent album Fearless. The music is a building swarm of electronica that eventually unfolds into a thunderous beat, with vocals that are mainly clean but ultimately caustic. The strange video is as interesting to watch as the music is to hear — though I make no attempt to describe it. It’s next . . . END_OF_DOCUMENT_TOKEN_TO_BE_REPLACED