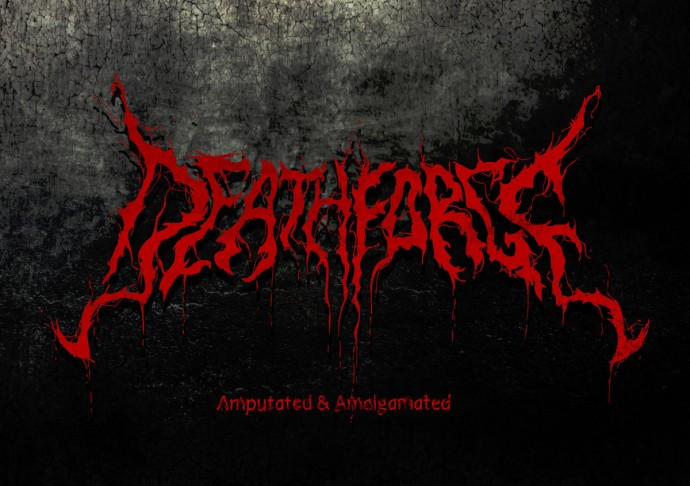 Although I and most of the other writers at our putrid site are based in the U.S., I would guess that we spend more time spilling words about bands from far-from locations around the world than most metal blogs and sites scattered around America. And we also try to devote plenty of attention to groups who aren’t household names. And we’re accomplishing both of those objectives with the song we’re about to premiere.

Deathforge are from Mumbai, India, and have been releasing conceptually related singles via Bandcamp. What we have for you today is a new one named “Leaving Material World“. The line-up consists of vocalist Varun “Rust Hammer” Sharma, drummer Jayram Karki, and guitarists Akshay G Ramuhalli and Abhishek Gawande — and this track also includes a guest session performance on the bass fills by seven-string bassist Mike Poggione (Monstrosity, Serocs, ex-Trivium live, etc.). END_OF_DOCUMENT_TOKEN_TO_BE_REPLACED