After Christian missionaries arrived in Ireland they eventually did what they did all over the world — they attempted to co-opt existing pagan traditions for their own purposes, to aid in converting the “heathens”. END_OF_DOCUMENT_TOKEN_TO_BE_REPLACED 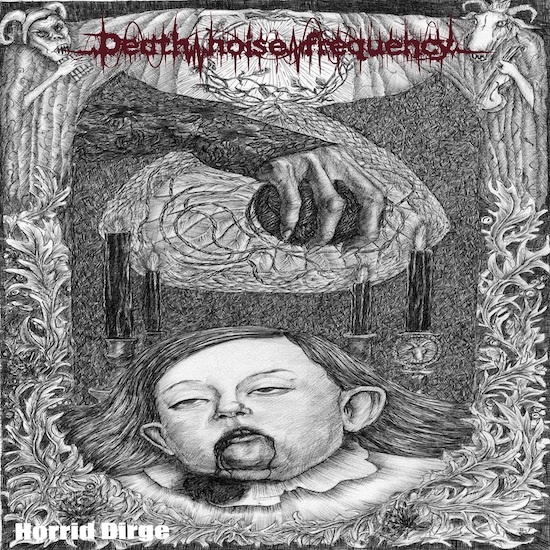 Straight out of Saudi Arabia comes Deathnoisefrequency. That’s right, Saudi Arabia, not the easiest platform from which to launch a new musical project, and perhaps especially not one named Deathnoisefrequency. But that’s what the duo of Ghassan Al Fudail and Ahmed Mahmoud have done. Both of them have also been bandmates in a Saudi doom/death metal project named Grieving Age, but here they’ve turned in a different direction, one that’s described as “a limitless musical experiment with an all-encompassing creepy, dark and depressive atmosphere where noise and death metal are smashed together with reckless abandon”.

In 2016 Deathnoisefrequency released a single but have now re-surfaced with a debut, two-track EP named Horrid Dirge — which itself is merely a part of a forthcoming LP projected for release by the end of this year. Today is the EP’s official release date, and to help spread the word we’re premiering a full stream of the sounds. END_OF_DOCUMENT_TOKEN_TO_BE_REPLACED