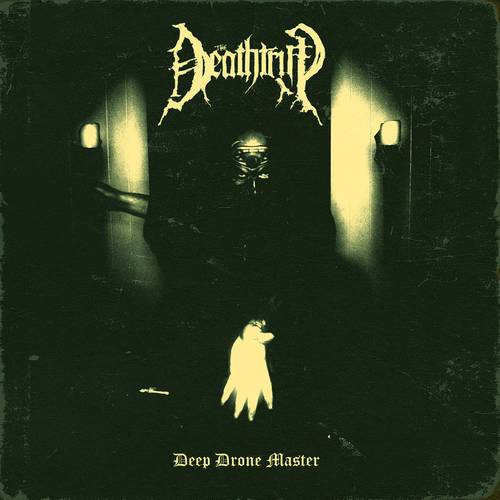 Two songs from the album are available for listening — “Flag of Betrayal”, which premiered two days ago on Metal Hammer, and “A Foot In Each Hell”, which surfaced earlier this month. They’re hell-ripping storms of vintage Norwegian black metal with razoring riffs that penetrate deeply and a monstrous offering of inflamed vocal passion — searing music surrounded by the flames of arcane energy. END_OF_DOCUMENT_TOKEN_TO_BE_REPLACED