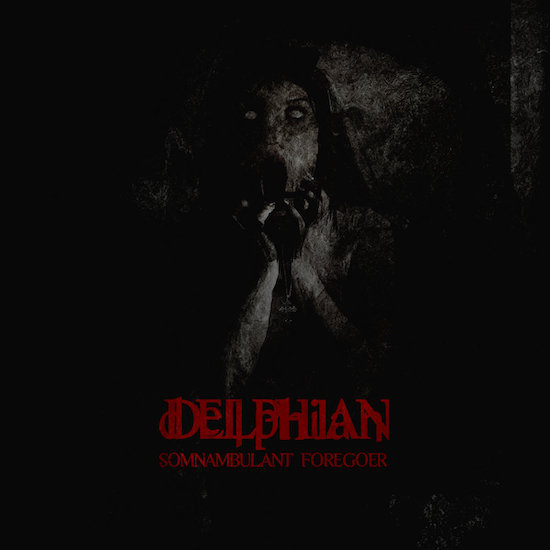 The death metal band Delphian was formed by brothers Jason and Matthew Williams while attending Musicians Institute in Los Angeles, CA. In an effort to fully realize their envisioned amalgam of technical, progressive, and groove metal within the framework of death, they enlisted drummer Kevin Talley (Suffocation, Dying Fetus) on drums and bassist Martin Rygiel (Decapitated, Lux Occulta) for the recording of Delphian’s debut album, Somnambulant Foregoer.

The new album is set for release on November 12th, and to pave the way Delphian have been releasing lyric videos for some of the nine tracks that it encompasses. Today we have the pleasure of adding to that sequence through our premiere of the album’s explosive and electrifying title track. END_OF_DOCUMENT_TOKEN_TO_BE_REPLACED