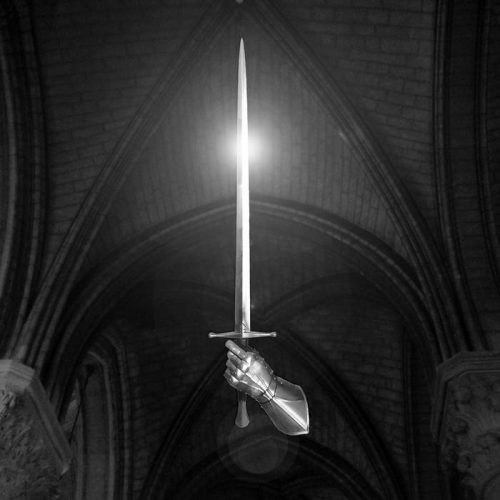 That comp was released in February of this year as a free download (here), and I managed to overlook it. It obviously includes a ton of music, and most of it is from bands whose names I don’t recognize, so one benefit of Spectral Lore‘s single will be to help draw attention to it. (I’m not surprised to see a Yovel song at the close of the comp.) END_OF_DOCUMENT_TOKEN_TO_BE_REPLACED